The Dan Brown adaptation starring Tom Hanks and Felicity Jones has surged past the milestone after ten days. 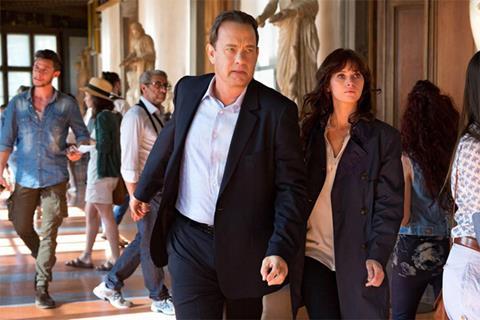 The thriller opened recently at number one in 64 markets including Germany, Russia, Brazil, Mexico and Italy, where the film received its world premiere in Florence earlier this month.

The tentpole reportedly cost $75m to make and is yet to debut in is still to open in China, Japan and France.