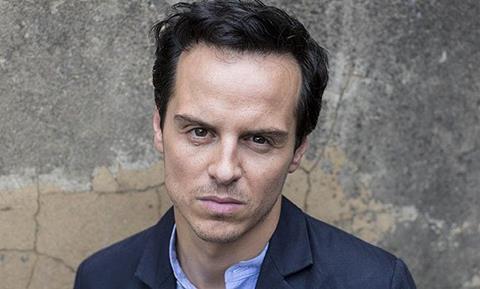 Principal photography has begun this week in London on Denial, based on Deborah E. Lipstadt’s book History on Trial: My Day in Court With a Holocaust Denier.

Andrew Scott, star of Spectre, Pride and Sherlock joins the cast in the role of solicitor Anthony Julius.

Adapted for the screen by David Hare (The Reader, The Hours), the book recounts Lipstadt’s legal battle for historical truth against David Irving, who accused her of libel when she declared him a Holocaust Denier.

In the English legal system, the burden of proof is on the accused; therefore, it was up to Lipstadt and her legal team to prove the essential truth that the Holocaust happened.

The film will be directed by Mick Jackson (Temple Grandin, The Bodyguard) and produced by Gary Foster and Russ Krasnoff under Krasnoff/Foster Entertainment (The Soloist), alongside Shoebox Films with Participant Media’s Jeff Skoll and Jonathan King as executive producers. Guy Heeley and Paul Webster are executive producers for Shoebox.

Participant Media developed and financed the project in conjunction with BBC Films, with Christine Langan and Joe Oppenheimer as executive producers.

Director Jackson said: “This is a vitally important movie which needs to be made now.  I’m thrilled to be working with such an amazing cast and delighted they’ll be bringing all their energy and passion to making the film what it truly is – a lesson for our times.”