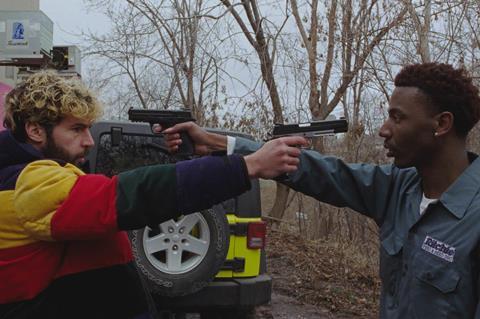 Annapurna Pictures’ next release will be Jerrod Carmichael’s directorial debut On The Count Of Three (pictured) in partnership with MGM’s Orion Pictures.