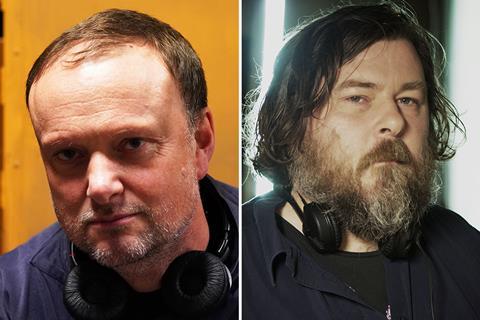 Cronenberg, who broke out with 2012 UN Certain Regard horror sci-fi Antiviral, will direct Andrea Riseborough as a secret operative who uses brain implants to manipulate innocent hosts and carry out hits on behalf of high-paying clients.

When a routine job turns sour, the protagonist finds herself trapped in the mind of an unwitting suspect whose appetite for violence rivals her own. Christopher Abbott from It Comes At Night also stars.

Production on the Canada-UK co-production is scheduled for the first quarter of 2019. Possessor is being produced with the participation of Telefilm Canada and Ontario Creates. Elevation Pictures will distribute in Canada.

“Brandon Cronenberg is a master of science-fiction story-telling,” said Hamilton. “His vision will bring the film to life in entirely new artistic dimensions and will surely be an unexpected delight for audiences. We are thrilled to have Well Go bring Cronenberg’s extraordinary vision to American audiences.”

“Possessor is an innovative film that will captivate audiences with both its talented cast and gripping storyline,” said Doris Pfardrescher, president and CEO of Well Go USA. “With Brandon Cronenberg in the director’s chair, audiences can expect something entirely new and unpredictable that’s thrilling, shocking, and moving… all at once.”