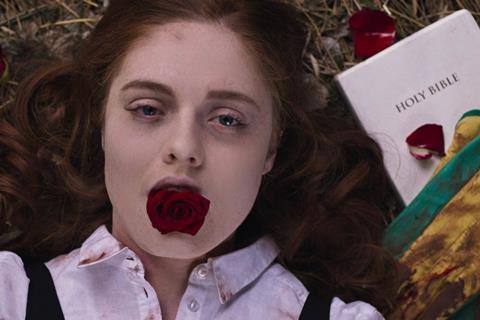 Arclight Films has closed a North American deal on The Sinners (formerly The Color Rose) with Brainstorm Media and licensed the teen cult thriller in two major territories.

Kaitlyn Bernard, Brenna Llewellyn, and Brenna Coates lead the cast in the story about a clique of young women who start a cult where each of them must embody one of the seven deadly sins.