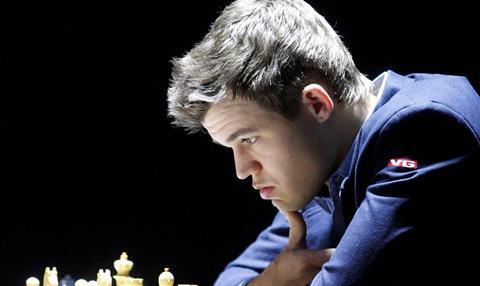 The deal was struck in Cannes with Scandinavian sales agent TrustNordisk, who also closed a deal with Pretty Pictures for France.

Rights were previously sold to the US (FilmRise) amongst a host of other territories.

The film depicts Magnus Carlsen, who at the age of 13 decided that he would become the world chess champion. Now at age 25, Carlsen is the no.1 ranked player in the world, having achieved the highest grandmaster rating in history.

In November, he will defend his world title against Sergey Karjakin in New York City, with a prize of more than $1m on offer.

The film premeired at Tribeca in April, where Screen’s review called it “a sure-fire festival sensation”.

The distributor’s acquisitions director Tom Stewart commented: “We’re delighted to be continuing our long relationship with our friends at TrustNordisk to bring such an amazing human triumph story that will truly fascinate both the millions who love the game and a whole new audience who will discover the incredible world of Chess at the highest level!”