EXCLUSIVE: Magnolia licenses rights to UK distributor, among other deals. 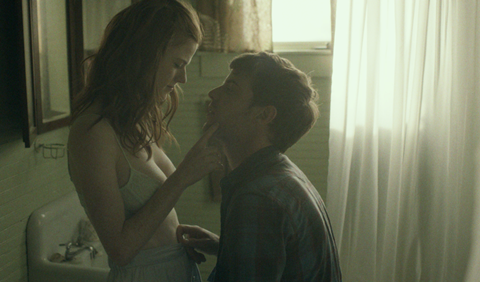 Shooting Stars has picked up rights in the Middle East and Magnolia International’s sister company Magnet Releasing will distribute in the US later this year.