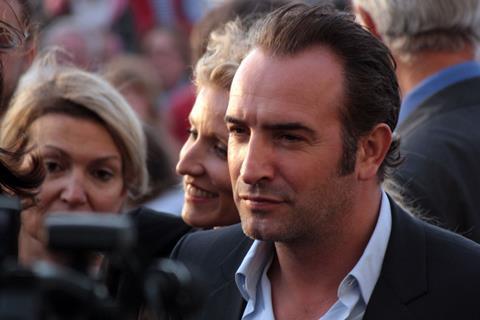 It is an obsession that will lead him to turn his back on his humdrum life in the suburbs, blow his life savings and even turn him to crime.

It will be Dupieux’s seventh feature after off-beat works Steak and Rubber. Mathieu and Thomas Verhaeghe at Paris-based Atelier de Production are producing.

The production was among four upcoming features receiving Arte support in its latest cinema funding round decided on Nov 23.

Set against the backdrop of the Algerian civil war in the 1990s, Ramzy Bédiah stars as a medic torn between his love for his partner (played by Leïla Bekhti) who is exiled in France and a sense of duty.

Mon cher enfant, which has just finished shooting in Tunisia, is a topical, contemporary tale revolving around an aspirational middle class couple whose ambitions for their only son are dashed when he abandons the family home to travel to Syria.

It is Ben Attia’s second feature after his award-winning debut Hedi, which won Best First Feature as well as the Silver Bear for Best Actor for lead actor Majd Mastoura at the Berlin Film Festival in 2016.