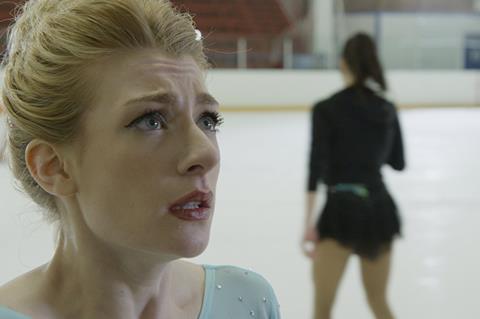 Fedor Bondarchuk and Dmitry Rudovsky’s Moscow-based Arts Pictures Studio has closed a major Chinese deal for its new figure skating melodrama Ice, which has stormed to $8.7m in its first week in Russia and screens in the EFM.

Ice has gone to the Airspeed Company for China, with TV rights sold to CCTV, and VoD to iQiyi. The Chinese theatrical release later this spring is expected to be on well over 20,000 screens.

“We have now signed with top eight cinema chains with 25,000 screens, which covers half of Chinese market,” Airspeed CEO Aqing Xu said. “It’s has been viewed as one of the biggest releases here in China for a Russian movie. We as distributor feel proud to present such a title that combines the thinking of female struggle and athlete’s spirit in a romance story. We expect at least 5.7m movie goers at the first week.”