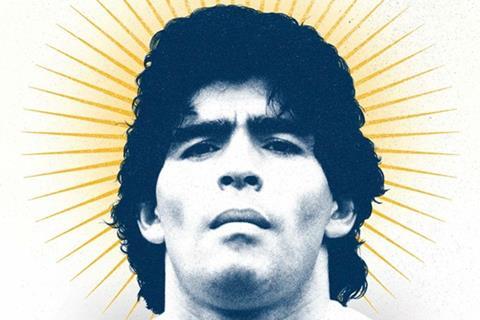 Cineart will also resume its long-standing relationship with the Dardennes on their new film, Ahmed, which is being pre-sold by Wild Bunch in the market.

Meanwhile, Pim Hermeling’s September Film Distribution has also confirmed its latest pick-ups. The company’s Competition titles include Shoplifters from Hirokazu Kore-eda and The Wild Pear Tree from Nuri Bilge Ceylan. September also has Lars von Trier’s The House That Jack Built (screening out of competition.) It has also picked up a brace of films from Mia Hansen-Løve - Maya (sold by Orange Studio) and Bergman’s Island (sold by Kinology).