Attraction sells ‘Felix And The Treasure Of Morgaa’ to UK, US 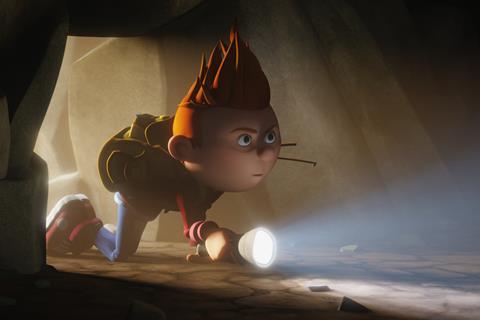 ‘Felix And The Treasure Of Morgaa’

The 3D-animated feature has been acquired by Signature Entertainment (UK), Viva Pictures (US), Cinemaran (Spain), Koba (France) and AV Jet (Taiwan). Attraction said it understood the film would receive a release in these territories in the coming months.

The story follows 12-year-old Felix, who embarks on an adventure to find his father after he disappears at sea, accompanied by an old sailor and two pets. It received its market premiere this week at the European Film Market.