Augenschein, Protagonist sales alliance to kick off with ‘The Dive’ at virtual Cannes market 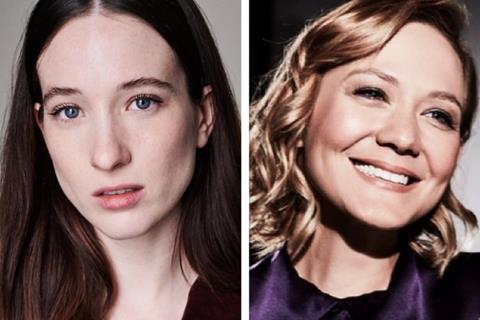 Augenschein Sales and Protagonist Pictures have struck a worldwide sales partnership on select films from Augenschein’s slate of English-speaking films and will kick off virtual Cannes market talks on survival thriller The Dive.

Protagonist will serve as executive producers on the projects and will help augenschein source additional financing.

The companies will invest a portion of the funds generated by the non-exclusive partnership into co-development of select projects as they assemble a co-production slate.

The Dive is scheduled to commence production in mid-August in Malta and Germany and stars Sophie Lowe and Louisa Krause. German filmmaker Maximilian Erlenwein will direct from his screenplay.

Augenschein is financing production on The Dive with the support of Film und Medienstiftung NRW, Filmförderung Hamburg Schleswig-Holstein and MFG Film Fund.