EXCLUSIVE: The Sci-Fi Thriller from director Johnny Kevorkian will film at the studios for five weeks from Oct 5. 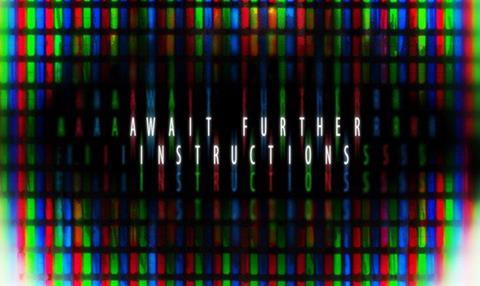 Await Further Instructions, the second feature from director Johnny Kevorkian after his 2008 debut The Disappeared, will commence its shoot on October 5.

The production will take place at York’s GSP Studios and will last for five weeks.

The story, set on Christmas Day, follows a family who wake up to find a mysterious black substance surrounding their house. After they turn on the television to seek more information, they are greeted by an ominous message: ‘Stay Indoors and Await Further Instructions’.

The film has support from numerous organisations: Northern Film & Media and Digital City Innovations have helped develop the project; Film London have facilitated financing; and Creative England have helped to develop marketing strategies.