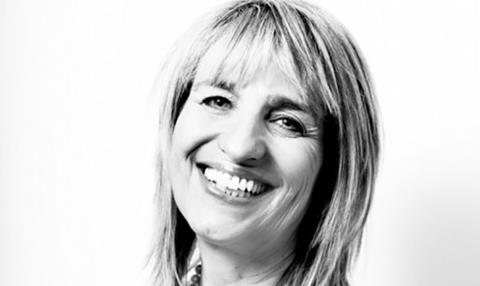 The British Academy of Film and Television Arts (BAFTA) has appointed Jane Lush as the organisation’s new chair.

She replaces Anne Morrison in the role, who will continue as deputy chair.

Lush has been closely involved with BAFTA for a decade, joining the Board of Trustees in 2010 and serving as deputy chair for the past year. Her tenure as chair will run for two years.

She was previously a factual programme-maker at the BBC, eventually becoming controller of daytime, and was behind hits such as the Weakest Link and Doctors.

She was later responsible for commissioning shows such as Strictly Come Dancing, The Apprentice and Dragons’ Den as entertainment and comedy controller.

Jane Lush commented: “It’s a huge honour to become chair of BAFTA, succeeding Anne Morrison who has taken the Academy from strength to strength.

“It’s exciting to build on all of those achievements, ensuring BAFTA stays ahead of the curve by continually enhancing our gold standard award ceremonies and attracting the brightest and the best to our membership, while expanding diversity across all our activity.”