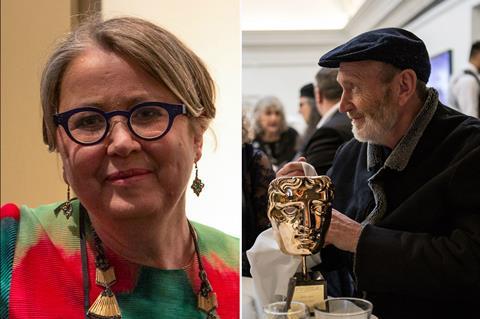 Bruce-Smith, deputy director at Film4, was recognised for her outstanding contribution to British cinema during a tribute evening at Bafta’s London HQ on Friday 18 January.

In a career spanning more than 30 years, Bruce-Smith has had two stints at Film4 and has also worked at the BFI and BBC Worldwide.

Cinematographer Roger Pratt was also honoured with a special award for outstanding contribution to cinematography at a Bafta tribute event on Sunday 20 January.