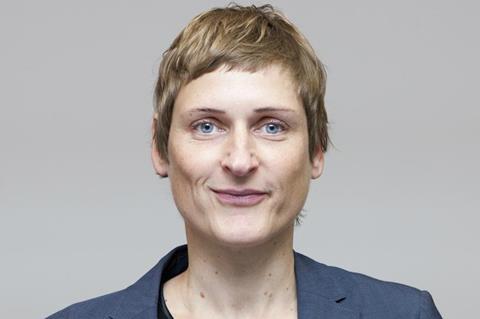 Nord served as film editor for the cultural section of the German daily newspaper Die Tageszeitung from 2002 to 2015. She has also worked as a lecturer and curator for institutions including the Freie Universität Berlin, the Haus der Kulturen der Welt, and the Duisburger Filmwoche.

She moved to the Goethe-Institut in 2015, becoming the Brussels-based director of programming focusing on southwestern Europe.

Although an official part of the Berlinale, the Forum is independently organised by Arsenal – Institute for Film and Video Art. Founded in 1971, it will celebrate its 50th edition at next year’s festival.

The 2020 edition of the festival will be the first run by incoming chiefs Carlo Chatrian and Mariette Rissenbeek, who launched a new competitive section called Encounters earlier this week.