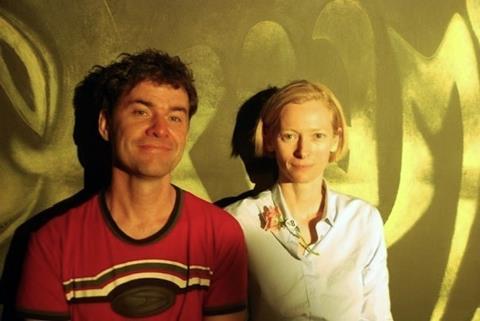 BFI Distribution, the distribution arm of the British Film Institute, has acquired Mark Cousins’ documentary Women Make Film: A New Road Movie Through Cinema for the UK and Ireland.

The 14-hour film launched in TIFF Docs at Toronto 2019, playing as five separate parts. It will continue its festival run throughout February and March 2020, before a UK & Ireland release from May 2020.

The film will not be released as a traditional theatrical release through the Film Distributors Association, but will be available for cinemas to programme, either in its entirety or as individual parts.

Presented as a guide on how to make a film, the documentary is presented in thematic chapters, using examples from 183 women filmmakers around the world.

The release will run simultaneously with a season of films chosen by Cousins and directed by women featured in the documentary.