Ridley Scott’s sci-fi classic to be re-released wide across the UK. 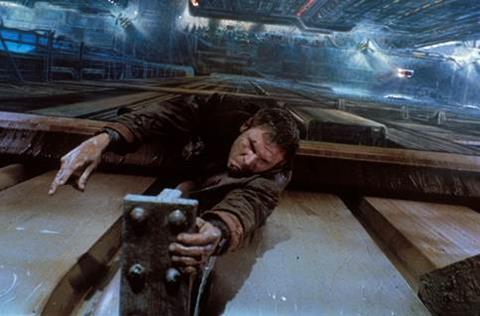 The BFI is to re-release Ridley Scott’s sci-fi classic Blade Runner: The Final Cut across the UK from April 3, 2015.

The version set to be shown is the ‘final cut’, created by Scott in 2007 - the 25th anniversary of the film’s release - and fully restored from the original negative.

The film, originally released in 1982, stars Harrison Ford as a world-weary detective hunting down intelligent but murderous replicants in a future Los Angeles.

Ahead of next year’s UK-wide opening, a one-day special screening of Blade Runner: The Final Cut will be seen in more than 80 cinemas on Dec 14 as part of the BFI’s Sci-Fi: Days of Fear and Wonder season.