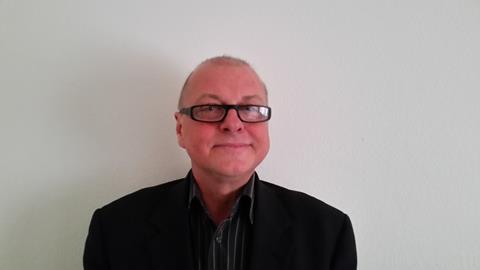 MonteCristo has also appointed intellectual property lawyer Elettra Bietti as a business affairs executive based in the UK.

Cindy Nelson-Mullen, the MonteCristo sales and acquisitions executive who has now been named chief operating officer of the company, said: “During the last 10 years, MonteCristo has grown its sales and production activities, theatrical releases and digital output deals and currently represents over 70 feature films worldwide. We look forward to Chris’s contribution to consolidate and expand the company presence in the English-language market.”

Bialek said he is “very excited to be part of the MonteCristo team and I look forward to growing the company with higher budget mainstream feature films.”

Michael Taverna, who continues as CEO of MonteCristo as well as of The MonteCristo Fund, added: “As we expand into North America and into English language production, Chris brings to the company a new wealth of experience and relationships.”