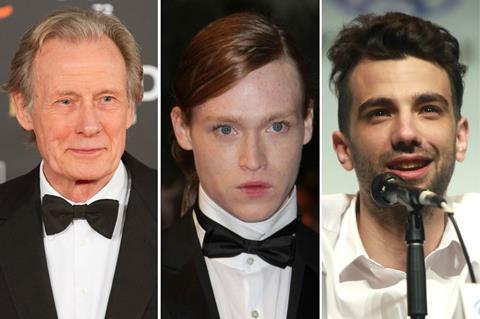 Principal photography began in Toronto on March 23, with filming also lined up for Copenhagen and New York City.

The film is a modern-day fairytale set in a Russian restaurant in New York City, as a collection of characters dip in and out of each others’ lives. Nighy plays Timofey, a grandson of Russian immigrants and the restaurant’s owner; Landry Jones is Jeff, a young man looking for a job; and Baruchel is John Peter, a lawyer with high ethics but low self-esteem.

London-based HanWay Films has acquired worldwide sales and distribution rights backed by Ingenious Media and Apollo Media. Entertainment One will distribute the film in Canada and SF Studios in Scandinavia.