After playing in San Sebastian, the family drama sells across Europe and Asia-Pacific. 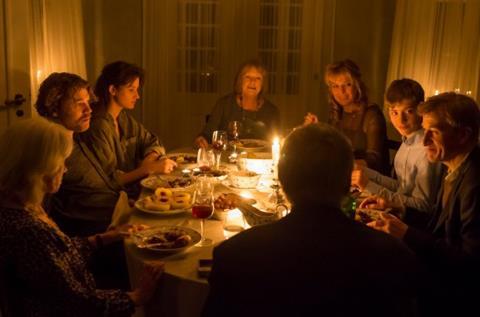 Bille August’s Silent Heart, which played in competition at San Sebastian, has been picked up by territories around the world.

The film centres on three generations of a family who gather over a weekend. The sisters Sanne and Heidi have accepted their terminally-ill mother’s desire to die before her disease worsens; but, as the weekend progresses, their mother’s decision becomes harder and harder to deal with, and old conflicts come to the surface.

Silent Heart is produced by Jesper Morthorst for SF Film Production and is supported by The Danish Film Institute, SF Film A/S, TV2 Danmark and FilmFyn.