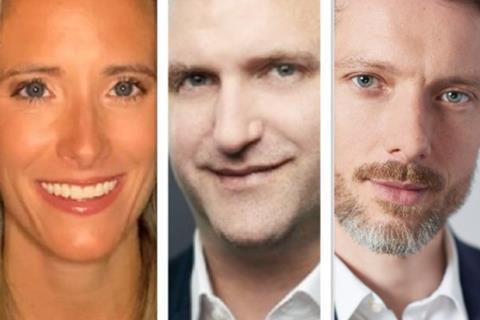 Black Bear is moving into direct UK distribution and has unveiled the Black Bear International senior leadership team months after John Friedberg left STX to set up the company with Teddy Schwarzman.

Llewellyn Radley, Laura Austin Little, Jill Silfen and Mike Shanks all join Friedberg at the new venture and worked together at STX International. Last week Screen was first to report that STX was understood to be winding down its UK office in London, which houses the international sales and the distribution teams. 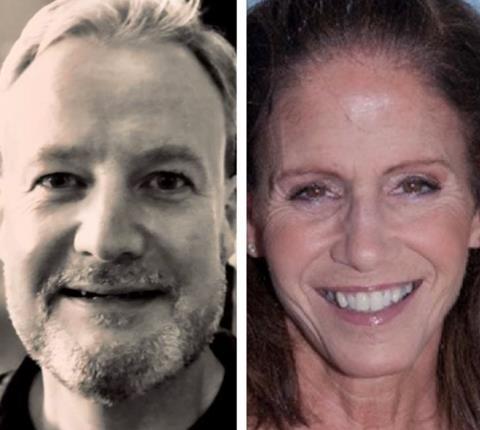 Silfen joins as general counsel and prior to STX was EVP of business affairs at Miramax and ran her own private practice working for major studios and streamers. Shanks joins as COO of the international group and will oversee all aspects of finance and operations for the international and UK businesses. Prior to STX, he held senior finance roles at eOne and Sky, among others.

“I am absolutely thrilled to welcome Llewellyn, Laura, Jill and Mike to the Black Bear family,” said Friedberg. “Over recent years, they have shown themselves to be an exceptionally diligent and capable group of executives. I look forward to building on our close working relationship as we establish Black Bear International as a force in the marketplace, and launch a dynamic new UK distribution business.’

Black Bear Pictures was founded in 2011 by Schwarzman and the film library includes The Imitation Game, I Care A Lot, Mudbound, and All Is Lost. The company and New Regency recently announced the creation of unscripted content joint venture Double Agent run by Dana O’Keefe.