The first ever Tridens First Features competition will include 14 titles, alongside two out of competition. 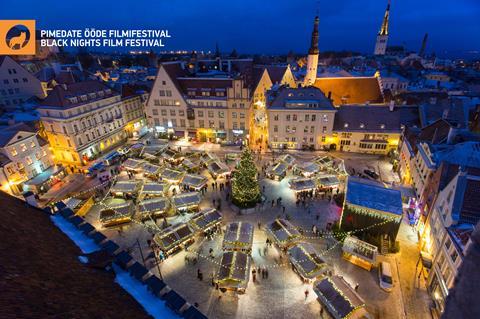 The 19th Tallinn Black Nights Film Festival (Nov 13-29) has revealead the line-up for the inaugural edition of its new programme: the Tridens First Features competition.

In total, there will be 14 world and international premieres shown, all helmed by debut directors, selected from diverse regions including Colombia, Australia and Iran.

The Colombian title be the world premiere of Delivery, the first feature from director Martin Mejira Rugeles. The film, shot on 16mm, follows a pregnant woman who lives in a remote village in a forest.

The Australian title is the international premiere of Pawno. Set in Melbourne, director Paul Ireland’s debut looks at an eclectic selection of the city’s inhabitants, all of whom are desperately looking for love.

The Iranian film, Two, is the directorial debut of actress Soheila Golestani. The feature follows a man who returns from Germany to his native Iran to sell his former home.

Golestani previosuly starred in Today, which played at Black Nights in 2014, winning the Firpresci prize and the Ecumenical Jury Prize.

Festival director Tiina Lokk said: “The festival was looking for the birth of an artist with an original and strong vision and the ability to engage the audiences with universally graspable messages.”

All Three Of Us (Nous Trois ou Rien) - dir Kheiron, France [Baltic premiere, Out of Competition]