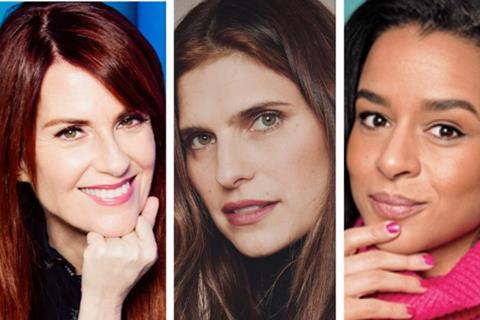 Ponsoldt and Benjamin Percy wrote the screenplay to the story of three best friends on the cusp of middle school who embark on a mystery. The cast includes Lia Barnett, Ashley Madekwe, Madalen Mills, Eden Grace Redfield and Sanai Victoria.

Bleecker Street will release the film in the US and Sony-owned Stage 6 Films handles international rights.

Producers are P. Jennifer Dana of 3311 Productions, Peter Block of A Bigger Boat, and Ponsoldt through his Ninety-One Braves. Andrew Karpen and Kent Sanderson of Bleecker Street are executive producers. Elizabeth Grave is overseeing for Stage 6 Films.

Sanderson and Avy Eschenasy of Bleecker Street negotiated the deal with UTA on behalf of the filmmakers.

Bleecker and Stage 6 Films recently teamed on Malgorzata Szumowska’s Infinite Storm starring Naomi Watts, which is in post-production and will be released in 2022.