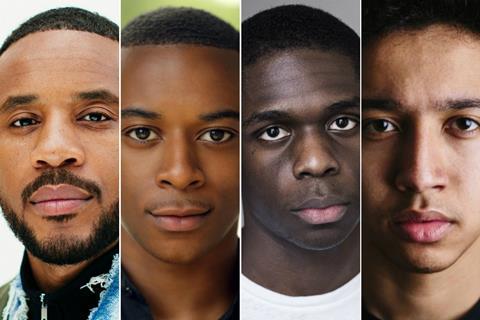 Polly Leys and Kate Norrish of Hillbilly Films are producing the project, which was developed with BBC Films and is financed by BBC Films and the BFI.

Written and directed by Yates, the film is a comedy focusing on three friends driving from North to South London on New Year’s Eve 1999 in search of tickets to the supposed hottest party in town.

Edusah will play Cappo; Peters will play Two Tonne; while Elazouar will play Kid. The film is “90s-detail-heavy” according to its director, and will have a soundtrack featuring UK garage hits from the era.

“I am thrilled to be able to tell a positive story about London, the city I was born, live in and love,” said Yates.

Following extensive work as a television and radio presenter, Yates has made both short films and television documentaries across the past five years.

He has recently written one-off television drama Killed By My Fame for the BBC.