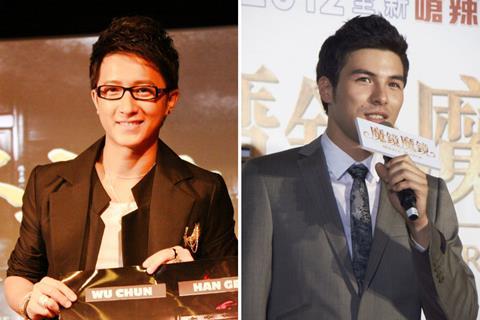 Produced by A Sirens Films and Morgan & Chan Films, the film follows a geek programmer who encounters a beautiful woman and her criminal partner in a video ame, then ends up going undercover for the police. It is scheduled for delivery in the third quarter of 2018.

A former Golden Harvest executive and co-founder of Ruddy Morgan Organization, Morgan has produced a string of films in China including James Ivory’s The White Countess (2005), Peter Chan’s The Warlords (2007) and Kelvin Tong’s The Faith Of Anna Waters (2016).