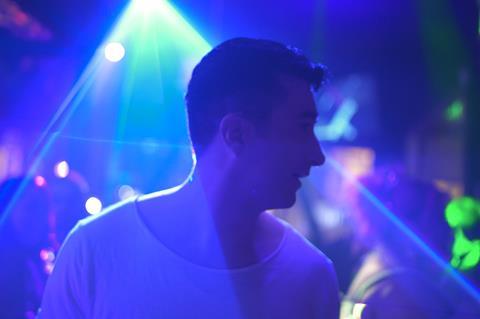 The film follows Brazilian transplant Leo and his friends as they search San Francisco to pursue Leo’s American crush. When the bar-hopping quest takes them into seedier venues, they face unforeseen obstacles that challenge the way they approach relationships.

“I wanted to make an bold and daring story about an intimate underground gay culture that rings true to the community I am a part of,” said Corrêa. “Breaking Glass has been extremely supportive, and unafraid to stand with underrepresented artists and connect our stories to passionate audiences.”

Breaking Glass Pictures recently added upcoming Inside Out Toronto selection Cubby to its release roster and will distribute in the third quarter.