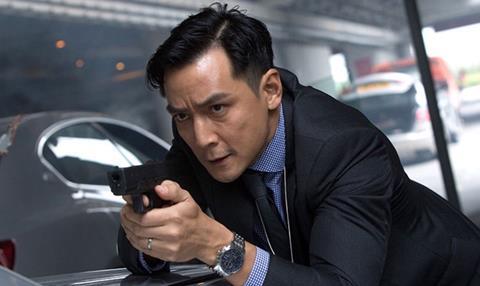 Wu recently starred in US TV series Into The Badlands, which AMC has renewed for a second season set to air in 2017.

Produced by Skyman Development, Sky On Fire tells the story of a security guard (Wu) who becomes embroiled in a battle to protect stem cell research, which can potentially cure cancer, from falling into the wrong hands.

The film is currently in post-production and is scheduled for release in China on November 25, 2016.