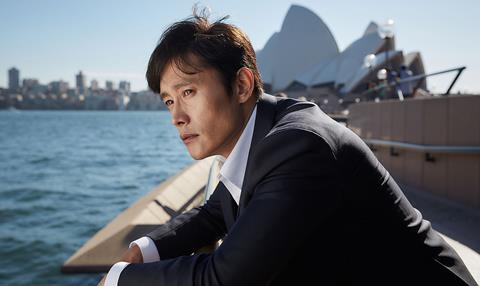 Due for release in spring 2017, the film follows Lee as a successful fund manager suddenly faced with losing everything who goes to visit his wife and son in Australia only to find a shocking truth.