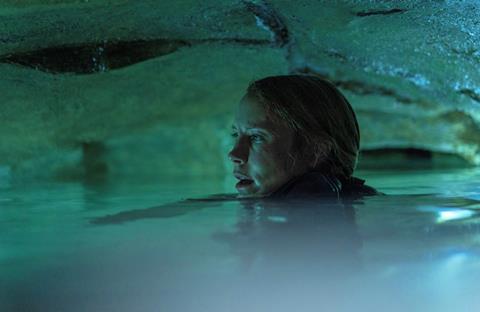 TrustNordisk has done a slew of sales on its diving survival drama Breaking Surface.

Joachim Hedén directs Moa Gammel and Madeleine Martin in the story of Swedish/Norwegian half sisters who go on a winter diving trip in Northern Norway, when they get trapped after a rockslide.

The film shot in Belgium (a the world’s deepest water tank at Lites studio) as well as in Strömstad, Sweden; Lofoten, Norway; and Göteborg, Sweden.

Nordisk Film will distribute in Scandinavia with the theatrical launch planned for the end of 2019.

TrustNordisk has market screenings of the film today and Monday.