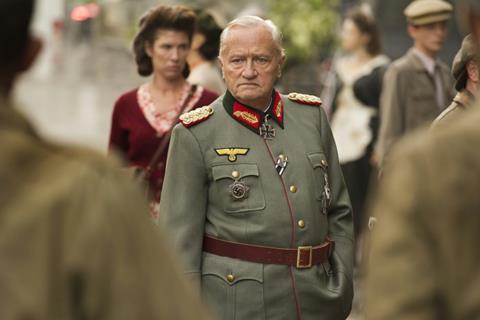 Gaumont continues to close key deals on Volker Schlondorff’s WWII drama Diplomacy, which screens in Berlin as a Special Gala, and has inked deals with US and UK on Danish romance Animals.

André Dussollier, Niels Arestrup star in the in-demand drama which centres on the real-life story of a German officer who saved Paris from destruction.

In a busy day for Gaumont, the firm also inked a string of key deals on Danish coming-of-age romance Animals with Radius-TWC for US, Madman for Australia, Altitude Film for U.K., Prokino for Germany and Odeon for Greece.