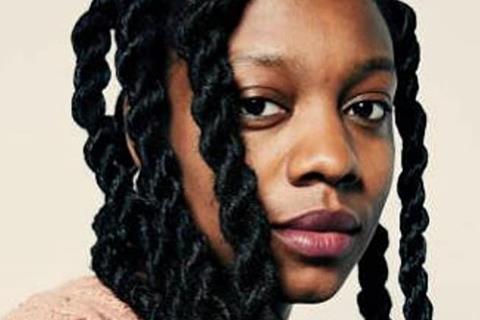 Nia DaCosta has become the first Black woman to direct a film that opened at number one in North America as Candyman arrived on a confirmed $22.3m in the penultimate weekend of the summer.

The horror sequel from Universal, MGM and producer Jordan Peele’s Monkeypaw opened in 3,569 venues across the US and Canada and performed well above $15m opening weekend projections.

Yahya Abdul-Mateen II, Teyonah Parris, Nathan Stewart-Jarrett, and Colman Domingo star in the horror satire about hypocrisy. The original film came out in 1992.

She is currently directing The Marvels for Marvel Studios. The Captain Marvel sequel stars Brie Larson and Parris and is scheduled to open on November 22, 2022.