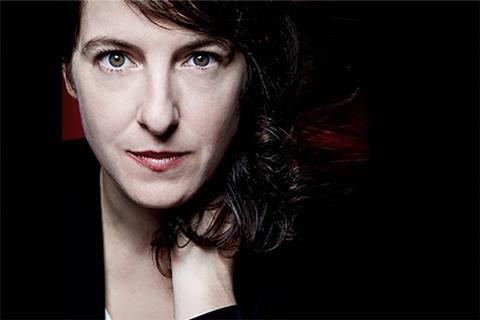 Swiss filmmaker Ursula Meier has been named president of the Caméra d’Or at the 2018 Cannes Film Festival (May 8-19).

Meier and the jury will award a prize to a director’s first work from the Official Selection, the Directors’ Fortnight or Critics’ Week.

Her work includes Home (2008), Sister (2012), which won the Silver Bear at the Berlinale, and Shock Waves - Diary of My Mind (2018). In 2014 she took part in Bridges of Sarajevo, a collective work by 13 European filmmakers presented at Cannes in the Official Selection.

The jury will present the Caméra d’or award at the Cannes closing ceremony on Saturday May 19.