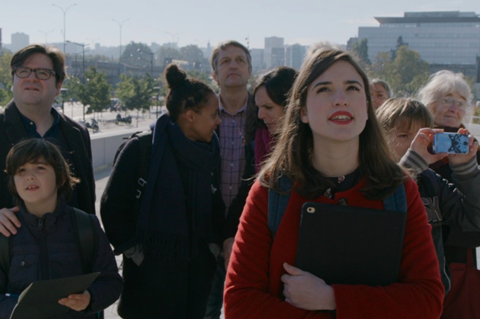 France’s Association for the Diffusion of Independent Cinema (ACID) has unveiled the line-up for its 26th Cannes Film Festival showcase, running May 9-18.

The initiative is aimed at giving greater visibility to up and coming, independnet filmmakers and will screen nine works. All our world premieres except Jim Cummings’ Thunder Road which is an international premiere.

The organisation’s second annual ACID TRIP highlights an international filmmakers’ association, with this year’s focus on Portugal. The three projects selected are:

There will also be a special screening of Hervé Le Roux’s Reprise to mark the 50th anniversary of the May 1968 demonstrations in France.

The ACID programme at Cannes was created in 1993 to give visibility to directors whose work is scarcely distributed, with a goal to facilitating a theatrical release.

Beyond Cannes, ACID works with a network of some 300 theatres across France to support the distribution of independent films.