EXCLUSIVE: Christina Rogers and her team will commence sales in Cannes on the Roger Ebert documentary Life Itself, announced in the Cannes Classics line-up this week, as well as Irish rom-com Standby. 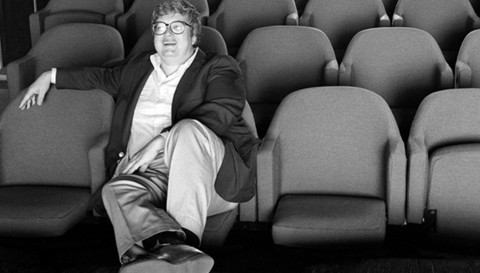 Steve James directed Life Itself, which premiered at Sundance and will receive its international premiere on the Croisette. The film chronicles the life and times of the late film critic Roger Ebert.

Magnolia International will also represent the bulk of the world excluding France and Benelux on Standby. Mad Men’s Jessica Paré and Brian Gleeson star in the tale of an American stranded in Dublin Airport who reacquaints herself with an old flame.

Rob and Ronan Burke direct from a screenplay by Pierce Ryan. John Wallace of Black Sheep Productions and David Grumbach of Juliette Films produced with the support of Irish Film Board / Bord Scannán na hÉireann, RTÉ and Film Fund Luxembourg.

In Cannes, Magnolia International will screen the SXSW and Tribeca Film Festival entry Honeymoon starring Rose Leslie and Harry Treadaway and show a sneak peak of horror sequel The ABCs Of Death 2.