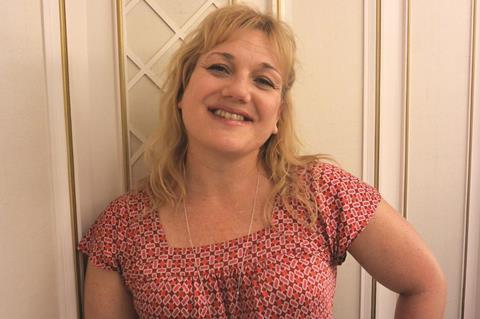 Reporting directly into Carnaby’s director of international sales, Tania Sarra, as well as joint CEOs Andrew Loveday and Sean O’Kelly, Hall will be responsible for multi-territory sales of Carnaby’s new to market and film library as well as working with the CEOs on acquisitions of commercial and theatrical projects.

Hall’s first market with Carnaby will be the Cannes Marche in May.

The appointment follows a two-year stint at Shooting Stars and Scandinavian distributor Scanbox Entertainment, where she was responsible for the acquisitions of The Little Prince, Belle, Philomena, The Raid, It Follows, Incendies, Animal Kingdom, The Artist, The Place Beyond The Pines and the Taken franchise.

Hall said: “I’m really excited to join Carnaby at this pivotal and exciting time for the company and look forward to contributing to their growth and success. What I really like about Carnaby is how Tania, Sean, and Andrew believe in and passionately support their filmmakers and truly want for them and their projects to succeed which is an ethos and passion that I share.”

O’Kelly added: “The company is experiencing rapid growth and Lorianne brings the perfect expertise and skills to help with our transition to the next level.”