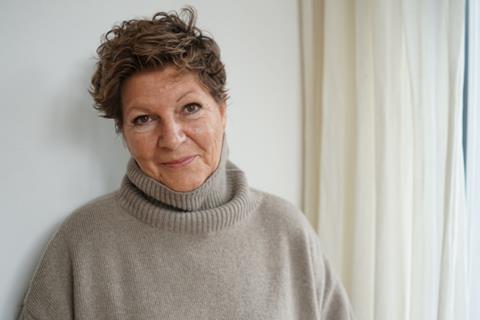 German casting director Simone Bär has died aged 57 in Berlin. She died on January 16, with the cause of death yet to be revealed.

She also was highly-respected for supporting early filmmakers, helping Ilker Catak, Barbara Ott and Philip Koch with their debuts, and has been credited with assisting the early careers of the likes of Nina Hoss, Sandra Hüller, Paula Beer, Vicky Krieps, Peter Kurth and Christoph Waltz.

“In a impressive career spanning over four decades, casting director Simone Bär, who was an active member of the European Film Academy for many years, not only connected many actors and directors in Europe,” said Matthijs Wouter Knol, CEO and director of the European Film Academy. “Her ingenious casting always added an unexpected quality to films as she was thinking outside the box, which made her one of the best casting directors Europe has seen. Her untimely death is a great loss for European cinema, and we will miss her very much.”

Bär was born in Königs Wusterhausen in 1965, and founded a casting office in 1990. Her career spanned over four decades, in which she built a reputation as a trusted authority on international arthouse cinema.