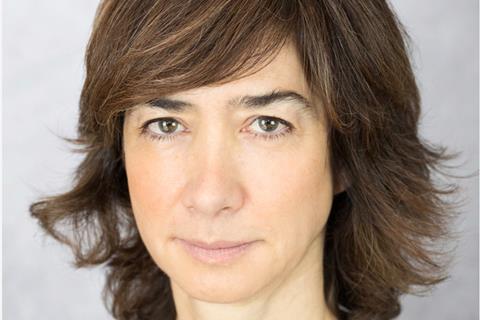 The current head of YouTube EMEA and former CEO of Fremantle, Frot-Coutaz will take up the post in September and also join the group executive board of Comcast-owned Sky.

Replacing the retiring Gary Davey, who launched the division in 2019, Frot-Coutaz will oversee commissioning, funding, development and production of Sky’s scripted originals. She will also “work closely with Sky’s content leads in each market, to deliver premium comedy, drama, and documentary to Sky’s 24 million customers across Europe,” according to a company statement.

Sky Studios’ forthcoming series slate includes The Midwich Cuckoos and its first fully-produced in-house drama The Rising, alongside new seasons of Gangs of London, Save Me and A Discovery of Witches.

Her remit will also encompass Sky Studios Elstree, a new film and TV facility that will house 13 sound stages when it opens next year.

Newly-installed group chief exec Dana Strong said Frot-Coutaz is “perfectly suited” to lead the business as its ramps up its investment in original content to £1.5bn per year.