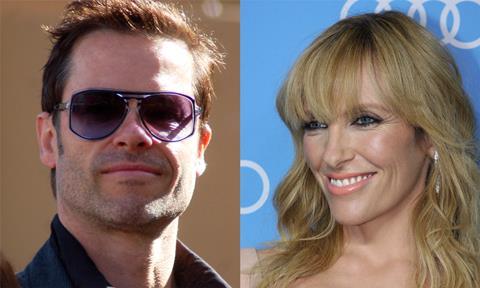 Celluloid Dreams have unveiled a first round of pre-sales on Fred Schepisi’s romantic thriller Andorra which is due to start shooting in April.

It has been acquired for Austrian and Germany (Weltkino), Switzerland (Praesens-Film), Italy (01 Distribution) and Greece (Seven Films) and ex-Yugoslavia (Discovery) in Europe.

Adapted from a novel by Peter Cameron, Andorra stars Pearce as Alexander Fox, a bookseller who leaves the US to begin a new life abroad in small, idyllic Andorra.

Alexander’s attempts to reinvent himself take an unexpected turn after a woman’s body is found and he is a prime suspect.

Adapted by screenwriters Cameron and Jamie Bialkower, who is producing for Jump Street Films alongside Schepisi and Lizzette Atkins, the thriller is executive produced by James Ivory, Natalie Miller and Hengameh Panahi.