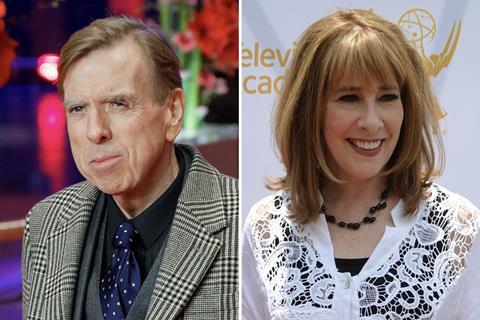 The Last Bus, which starts shooting this week, tells the story of widower Tom (Spall) who, on the recent passing of his wife Mary (Logan), uses his free bus pass to travel the length of Britain from John O’Groats in Scotland to Land’s End in Cornwall, their shared birthplace, using only local buses. His encounters with local people make him a media phenomenon, though Tom is totally unaware of his growing fame.

Spall and Logan previously appeared together in Mike Leigh’s Palme d’Or winner Secrets And Lies in 1996.