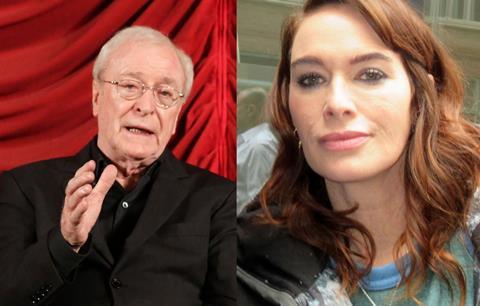 Saban Films has picked up North American rights from Arclight Films to Martin Owen’s Charles Dickens adaptation Twist starring Michael Caine and Lena Headey in a deal that comes out of the recent AFM.

Saban Films plans to release the film theatrically in the first quarter of 2021. Twist takes place in contemporary London and follows a gifted graffiti artist lured into a street gang where the leader plans a series of art thefts.

Gary Hamilton chairman of the film’s worldwide sales agent Arclight Films, said: “Twist boasts a really fantastic cast that crosses all generations so we are thrilled for new audiences young and old to enjoy this wonderful interpretation on Oliver Twist’s classic story. We are overjoyed to be working with our friends at Saban again – they are the perfect partner to bring this film to US audiences.”

Bromiley and Jonathan Saba negotiated the deal for Saban Films with John Fremes from Arclight Films.