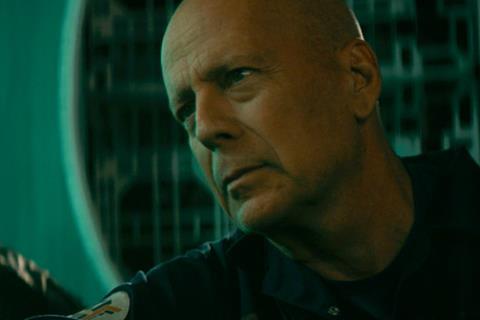 Screen Media handles international sales on John Suits’ film about a crew on a spaceship who battle an evil force.