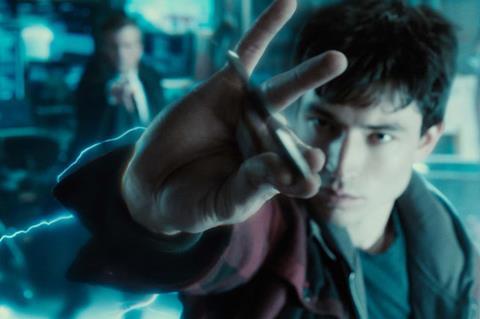 The claws were out in the superheroes battle between DC Entertainment and Marvel Studios last week (Nov 13-19) when Warner Bros’ Justice League knocked out Thor: Ragnarok for the Chinese box office crown, pulling in $49.1m from its three-day opening weekend. This was above Wonder Woman’s debut, but below that of Thor: Ragnarok and Spiderman: Homecoming.

After topping the charts for two weeks, Disney and Marvel Studios’ Thor: Ragnarok fell to second place with $11.5m. It has now amassed a 17-day total of $102.2m, surpassing Guardians Of The Galaxy Vol 2 and closing in the gap with Logan and War For The Planet Of The Apes. China is still the top grossing market worldwide for the film.

Fox’s Murder On The Orient Express followed very closely in third place with $10.5m for $28.6m after 10 days; ahead of The Golden Monk’s $8.1m from its first three days. The latter, a period action adventure with a cast headlined by Zheng Kai and Zhang Yuqi, opened in second place from Friday to Sunday, but settled for fourth place overall. It is co-directed by Billy Chung and Wong Jing whose recent film Chasing The Dragon was the No.2 National Day box office hit.

This week’s new releases include Mr No Problem (Nov 21), Coco, Manhunt, Explosion and Angels Wear White (all on Nov 24).