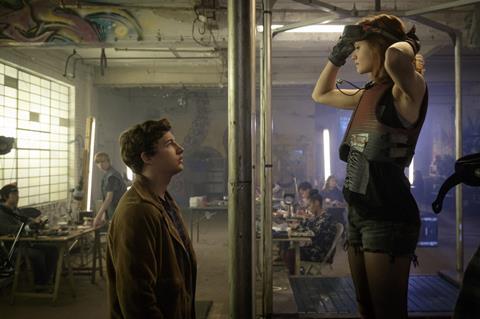 Last month became the biggest March in China’s box office history, clocking up over $850m. Combined with the biggest February, the first quarter of 2018 has soared past $3.36 billion.

Unlike most territories, it wasn’t an Easter holiday weekend in China. In the week of Mar 26-Apr 1, Hollywood retained its dominance as Ready Player One became the fourth consecutive US film to top the charts.

Peacock director Gu Changwei’s latest film Nice To Meet You launched with $5.6m from its first four days; followed by Liam Neeson’s action thriller The Commuter with $4.3m from its first three days.

No big release has been scheduled for this week. Ready Player One is expected to stay top.