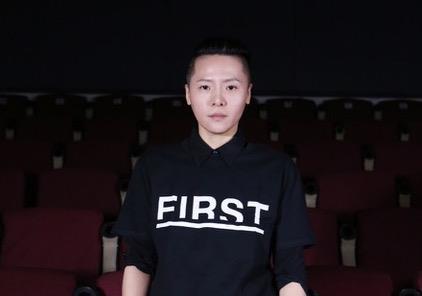 China’s Hehe Pictures has unveiled a production slate of 14 films for 2018, including new projects from leading arthouse filmmakers such as Zhang Yang, Wang Xiaoshuai and Hong Kong’s Ann Hui.

Hehe also announced its involvement in Jiang Wen’s Hidden Man, which will receive a Gala screening at Toronto International Film Festival, as one of the investors along with Gravity Pictures, Flagship Entertainment and Hong Kong’s Emperor Motion Pictures. Currently on release in China, the film has grossed $86m (RMB564m) in 13 days.

Zhang Yang (Paths Of The Soul) and Wang Xiaoshuai (Red Amnesia) are currently both in post-production on new titles for Hehe – Zhang with Up The Mountain and Wang with previously announced drama Di Jiu Tian Chang, the first installment in a ‘Homeland Trilogy’ spanning China over the past 40 years. Wang’s project stars Wang Jingchun, Yong Mei, Qi Xi and Du Jiang.

Ann Hui is in pre-production on Dream Of A Butterfly, adapted by Wang Anyi from an original work by Eileen Chang. Hui previously directed adaptations of Chang’s Love In A Fallen City and Eighteen Springs.

Yang also announced an initiative to support new directors, in partnership with Alibaba Pictures, and the launch of Chinese domestic distribution outfit White Horse Films. Alibaba Pictures is the film arm of tech giant Alibaba, which holds a 30% stake in Hehe.