The deal is understood to be in the region of $10m, making it one of the biggest deals of the EFM. 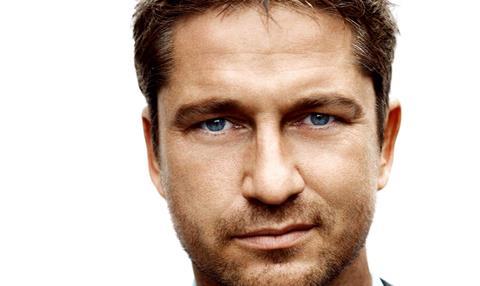 In one of the biggest deals of this year’s EFM, China’s Hishow Entertainment has sealed a co-production and co-financing pact with Nu Image/Millennium Films for both Hunter Killer and Escobar.

The deal, understood to be in the region of $10m, sees Hishow take all Chinese rights to the two titles.

Previous Nu Image/Millennium Films titles such as The Mechanic, The Expendables franchise and London Has Fallen have all been decent hits at the China box office. The second and third installments in the Expendables series were co-financed by China’s Le Vision Pictures.

Directed by Donovan Marsh from a screenplay by Peter Craig, Hunter Killer stars Gerard Butler and Gary Oldman in the story of an American submarine captain who teams with US Navy Seals to rescue the Russian president.

Beijing-based Hishow, which is involved in production, distribution & co-financing and acquisitions, has worked on the Chinese distribution of films including The Imitation Game, starring Benedict Cumberbatch, and French-Canadian co-production Ballerina, which is still on release.