Online ticketing giant, backed by Tencent and Wanda, is producing $9m animation Snowkid and comedy Passed Out, starring Ge You. 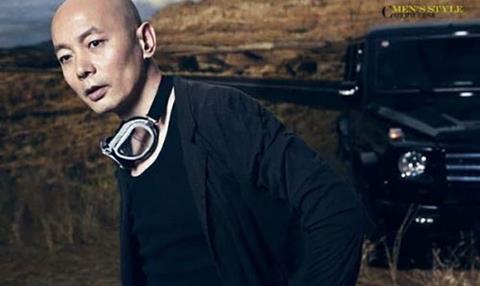 Initial projects include $9m animation Snowkid, from the co-directors of hit comedy One Hundred Thousand Bad Jokes, Lu Hengyu and Li Shujie, which Weying will co-produce with Shanghai Animation Studio and Tencent Pictures.

The slate also includes comedy Passed Out, starring Ge You (Let The Bullets Fly), Du Chun and Charlene Choi, which Ge will also executive produce. Guo Shang (South Of The Clouds) is directing the film, which has Novoland International and Hong Kong’s Emperor Motion Pictures on board as co-producers.

“In the past two years, we have used the Weying brand to successfully connect users and big data. In future we will use the Nextainment brand to connect contents, capital and productive forces,” the company said.

Weying is also changing its online ticketing brand from Wepiaoer to Yupiaoer, implying “joyful” and “forward leap” in Chinese.

The company operates three ticketing platforms – accessed through the hugely popular WeChat, QQ and now rebranded Yupiaoer apps – which will now be collectively managed under the Yupiaoer brand.