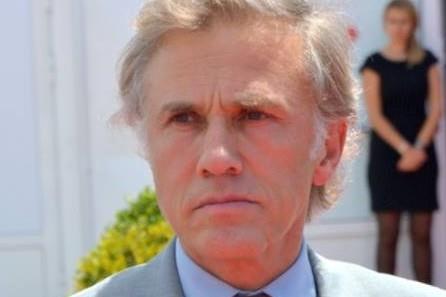 Christoph Waltz will star in the action comedy Old Guy, which Highland Film Group co-finances and will introduce to buyers at the EFM in Berlin next month.

Simon West (The Expendables 2, Lara Croft: Tomb Raider, The Mechanic) is directing from a screenplay by Greg Johnson and production is scheduled to start early this year in Belfast.

Waltz will play an aging contract killer assigned to train a Gen Z newcomer who discovers with his new partner that their employers want to eliminate the older assassins like him.

Jib Polhemus and Martin Brennan are producing with Hal Sadoff and Norman Golightly on behalf of Dark Castle Entertainment.