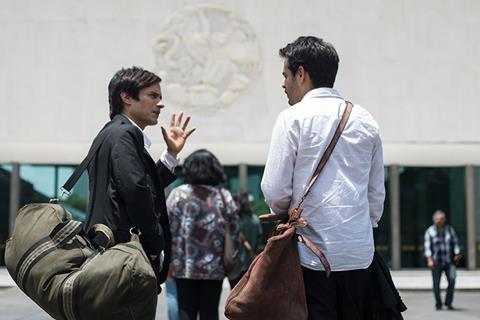 Alonso Ruizpalacios’ film, which as Screen first reported is the first Spanish-language YouTube Original, will open in the Mexican director’s home country on October 26 in 500 cinemas.

Bernal stars alongside Leonardo Ortizgris in the film, which received its North American premiere in Toronto and is loosely based on the infamous Christmas Eve 1985 theft of pre-Columbian artifacts from Mexico City’s hallowed National Museum of Anthropology.

Alfredo Castro and Simon Russell Beale round out the key cast and Bernal will promote the film heavily in Mexico.