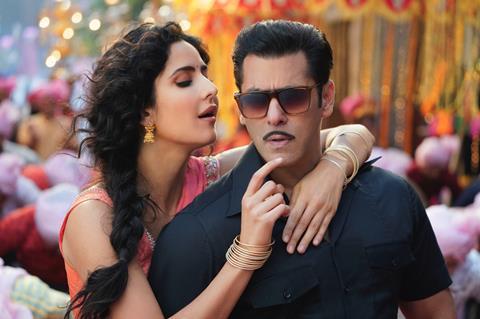 Khan plays a character called Bharat from the ages of 18 to 70 in the big-budget drama, which traces the history of India since independence, with events running parallel to the main character’s life.

Written and directed by Ali Abbas Zafar, the film is remake of Korean blockbuster Ode To My Father, written by Park Su-Jin and directed by Yoon Je-kyoon. The remake is jointly produced by India’s Reel Life Productions, Salman Khan Films and T-Series.

Cinestaan AA Distributors will handle direct distribution of the film in traditional Indian diaspora territories, while C International Sales is launching sales in Cannes to non-traditional markets. The film is scheduled to receive a wide release in India and around 26 international territories on June 5.